.Have you ever met someone and it’s like you have known them your whole life? Wit is one of those, my unbiological sister. She has been there in the ups and downs, accepts me just as I am and isn’t afraid to tell me I’m wrong when I am wrong (she doesn’t have a problem telling anyone when they are wrong). You don’t find many with a strong friendship in SL, so I asked her to be in a blog post with me since she shops as much as I do. 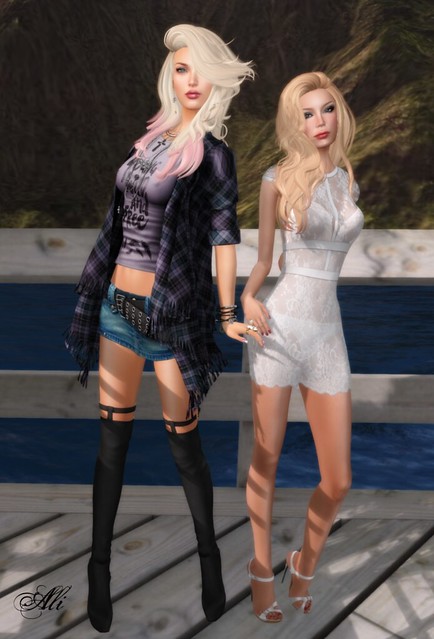 .Jeeeez, I didn’t know I was so much taller than her.  I found this awesome top at Shiny Shabby and loved it. Ascend’s Fringed out cardigan with a shirt under it with a few different sating’s, I chose the “Young, Wild and Free”. 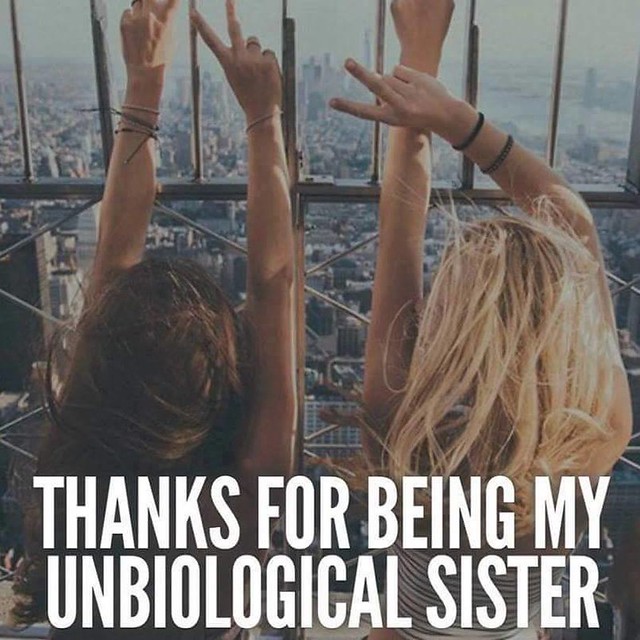 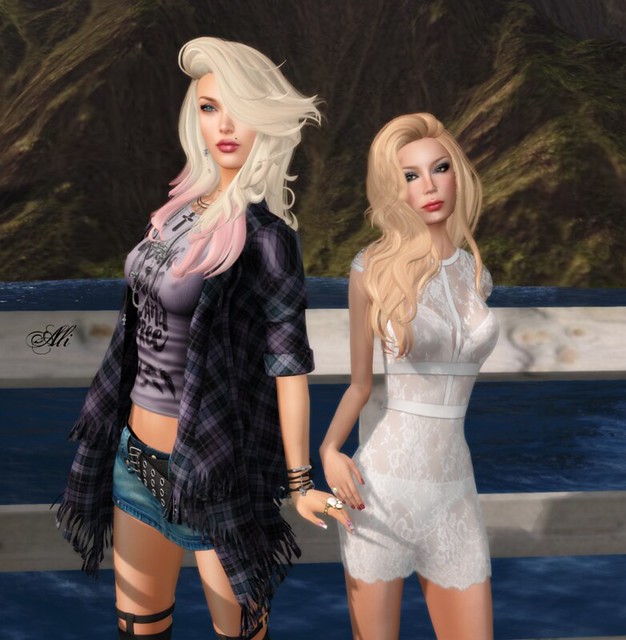 Glitterati ~ Build a pose (not available)

One thought on “Unbiological Sister’s” 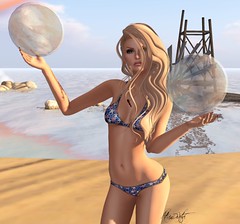 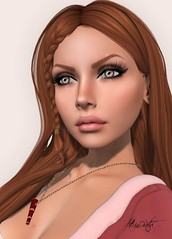 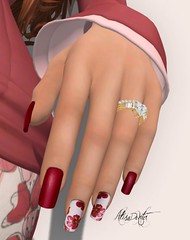